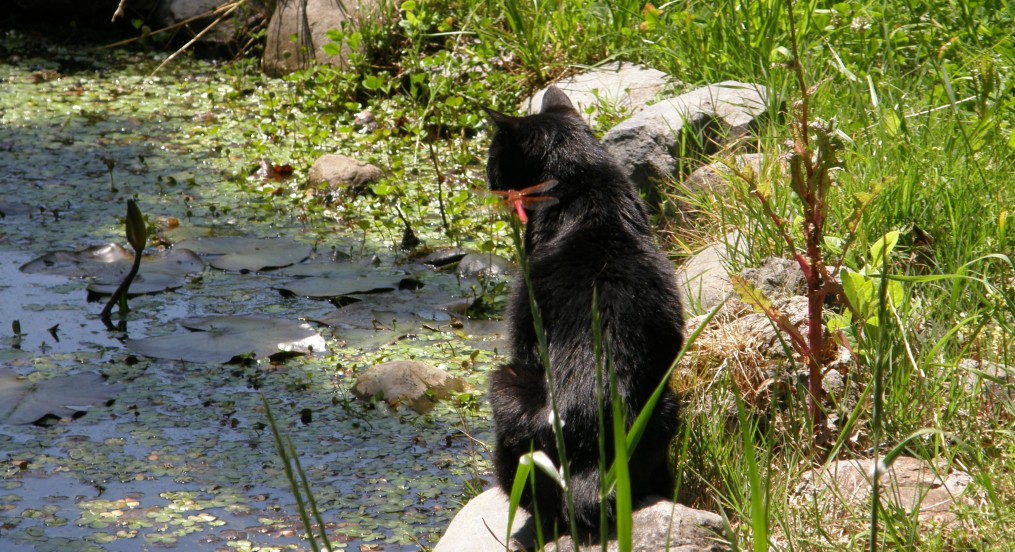 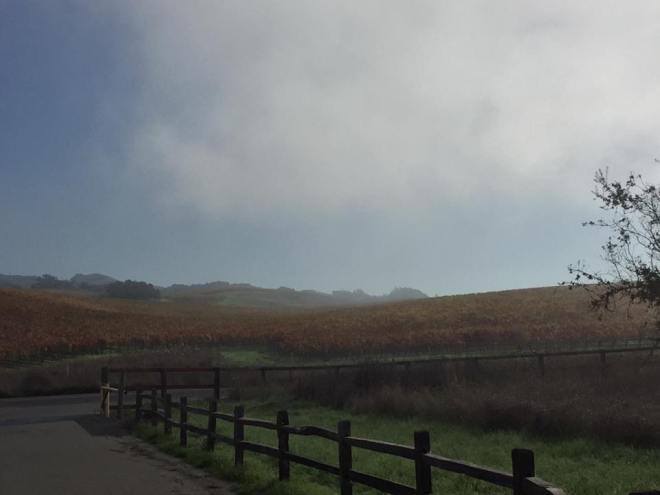 One day last fall I had a bit of a meltdown. On that particular day I had – had enough. My breaking point was right at the surface, I got triggered and I broke. There was some yelling, some kicking of random items as I stormed past, and unfortunately I had an audience. Other people to witness my loss of control. I’m not proud of my meltdown as its not my normal coping mechanism but I’m also not ashamed of it either.

What was interesting to me about my meltdown was how I felt about it afterwards. My inability to control myself in that moment kind of fascinated me. I started asking myself to put into words what I was feeling in that moment of breakdown and honestly I found it challenging to find words to adequately describe what was happening in my body and being at that moment.

The following day I woke up and decided that going out for a long ride on my horse by myself was the only next step I could see. Riding always rearranges my mood and often helps illuminate what ever I am having trouble understanding.

So I loaded Rose up in the horse trailer and off we went. The drive to the trail head is fairly long, about an hour, so I had allot of time to think along the way. On my drive I asked myself once again to put into words what I was feeling during my meltdown and the information came to me rather easily & clearly. It was simple – I was in allot of emotional pain. My soul was in pain. The whole of my being, who I am at the deepest level, was in pain. My meltdown felt like my inner most being was trying to claw its way out of my body and the interior pain I felt as these emotions were in full eruption – was nearly intolerable. It seemed my bodies only possible reaction at that moment of intensity was to erupt, to melt down – To lose it for a minute.

After this understanding of my behavior became a little clearer to me I realized that this pain that I was feeling was very old. The pain had been with me since childhood and maybe with me for longer than that. As these thoughts ran thru my mind my body finally calmed. My thoughts then shifted to the ride I was about to have. As I neared the park I gave some thought to what kind of experience I wanted to have on my ride that day. I wanted to be clear and intuitive for the ride and most of all I wanted a healing for myself. A healing for that part of me that felt deeply broken inside.

The ride was beautiful. Cool fall weather, brightly colored grape wines covering the hills with neon green grass surrounding just about everything for as far as I could see. It was breathtaking. Near the end of our ride I had the urge to stop, get off, mostly untack Rose and sit at the edge of the creek that ran along the trail. While sitting there I had the thought that my healing was on its way. I didn’t understand exactly what that meant but I knew enough to pay attention & be aware of my surroundings. I closed my eyes, breathed deeply and took it all in. I sat in the moment until it felt like it was time to move.

As I saddled Rose back up I saw another horse & rider approaching us on the trail. It was an acquaintance I’d met on the local trails before. We chatted a moment and then she let me know that there was a problem back at the parking lot. I asked her the nature of the issue and she said a disabled woman was having a tantrum and her caregivers went not able to handle her. She said the disabled woman was lying on the ground in the middle of the parking lot, yelling and refusing to get up.

At that moment I realized that my compulsion to stop riding Rose, get off and wait a while was probably more intuitive guidance than anything else. I didn’t know exactly what it meant and thought well maybe I was supposed to do that so the issue at the parking lot could clear before we got back there. I was just using my brain and guessing.

I got back in the saddle and headed toward the parking lot in hopes that all would be quiet when Rose and I arrived there. As we neared the parking lot, maybe 500 feet from the end of the trail I could hear a woman yelling. Roses reaction to this woman’s cries told me that this woman wasn’t just having a tantrum but that this woman was hurting, she was in some kind of pain. Rose wasn’t scared but rather she was intensely watching and pulling me in the direction of the woman lying on the ground. I urged Rose to go around the woman and I took Rose back to the trailer to remove her tack.

As I was piling Roses stuff away into the trailer in preparation to leave I heard that little intuitive voice inside my head. It said – take Rose over to see the young woman. I thought no! I can’t do that. My reaction perplexed me. I asked myself “why I couldn’t do that?” The thought that came to mind was that I might not be wanted over there. I was afraid they may reject us or rather me. As soon as I realized that my immediate reaction was fear and specifically the fear of the pain that comes with rejection, a very very old pain, I made the choice to walk toward my fear and my pain. I untied Rose and we made our way over to where the young woman lay on the ground. I introduced myself and Rose to her caregivers and I asked the name of the young Woman. I told the young woman & her caregivers that my horse Rose was worried about her and wanted to come over and help.

The young woman, who was blind and profoundly disabled, sat up and reached out for Rose. Rose took a step towards her. The caregivers helped the young woman stand. She placed her hands on Roses face. She proceeded to gently pet Roses face while Rose stood extremely still with her eyes half closed. This went on for no more than 30 to 45 seconds when the young woman turned toward her caregiver, put her arms around her and began sobbing. The young woman said something to the effect of – I want to go home. With that she got into the van and off they went.

On our drive back home I couldn’t help but think about all I had just witnessed, experienced and felt. I had set out earlier in the morning hoping for a healing and it was clear to me that I had received it. What a profound moment to be a part of.

This young woman needed so desperately to have her pain recognized & acknowledged. She wasn’t having a tantrum she was having a momentary soul level crisis. Something was trying to claw its way out of her with almost no physical means of doing so. While her body may have been disabled there’s no question at least in my mind, that her soul is as intact & present as yours or mine. Inside she is no different. At the moment that Rose and I stood with her we had a brief but intensely needed meeting of souls. A mutual healing for all involved. For me it was helping someone despite my old fears and my old pain and being invited into their space of pain for a just a moment. For Rose, it was just doing what horses do, energetic connection, communication, healing & sharing their incredibly big and powerful hearts. For the young woman, well I can’t say what she was feeling or thinking exactly but what I do know is that our willingness to show up and stand there helped her break her cycle of pain at least long enough to allow her to stand up and say what she needed. Sometimes that’s the best you can do or hope for – a moment where you are strong enough to survive your internal pain, to be seen while in that pain and to stand up and say what you need.